Advice: Jenn Vicious answers your questions about depression, talkative partners, and “dropping out”. 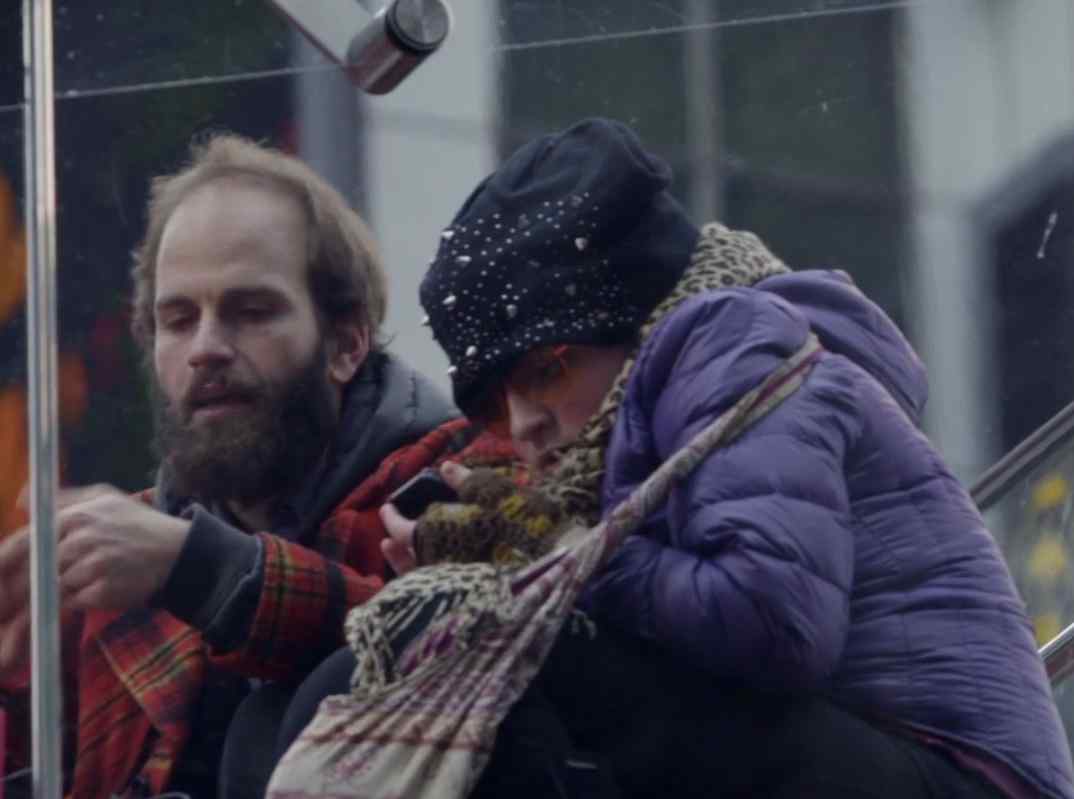 Still taken from an episode

High Maintenance shifts between poles – from comedy to drama, life-affirming to heavy, everyday life to the surreal – but, best of all, it hits those moments in between.

A web series, like old fashioned TV shows, needs a hook, concept, or central character. For High Maintenance it’s the guy. The guy is a nameless, bearded, affable, relaxed, bike-riding, pot delivery... guy. Of course he is. But the show isn’t about the guy. Each episode is a self-contained story about his varied customers with the guy making brief or extended appearances delivering their stuff, and sometimes also delivering laughs, help, or an awkward situation.

Despite the concept, the drug barely matters. It is what it is: something that people enjoy, something they need, or something that helps them. The appeal doesn’t lie in “whoa dude” stoner humor, but in compelling characters fleshed out amazingly and efficiently in less than ten minutes.

As the guy bikes around New York City, we meet a high-strung personal assistant in Stevie, a cooped-up son caring for his sick mother and longing for a connection in Helen, a comedian coping with being shot at on stage in Jonathan, a dysfunctional family Passover with a recurring “proud asexual” character in Elijah, and a middle-aged woman battling both cancer and her inhibitions in Brad Pitts. The production value, writing, and acting are all excellent and there’s no need to grade this web series on a curve. It’s just great storytelling. I can’t pick a favorite episode, and I want you to have that problem too. They have a new, slightly format-breaking episode, Matilda, out today, so start there, start at the beginning, or start anywhere. 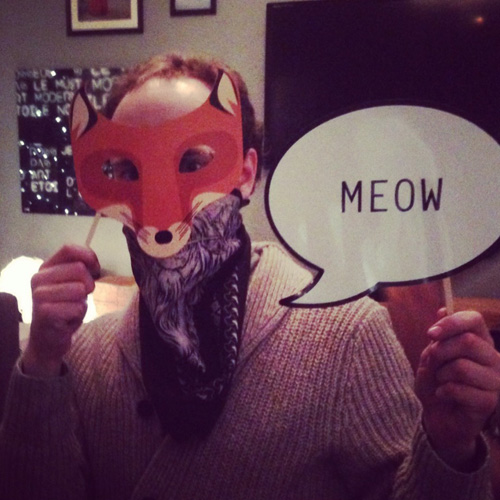 Jeff Hume is an online producer from Toronto interested in the intersection of media, art, society, and technology.