Sex Tips! Just watch House of Cards and conspire to step all over everyone else if that’s what it takes.

A short story by Jason Christian on growing up in rural Oklahoma, working unbearable construction jobs, and lots of trouble. 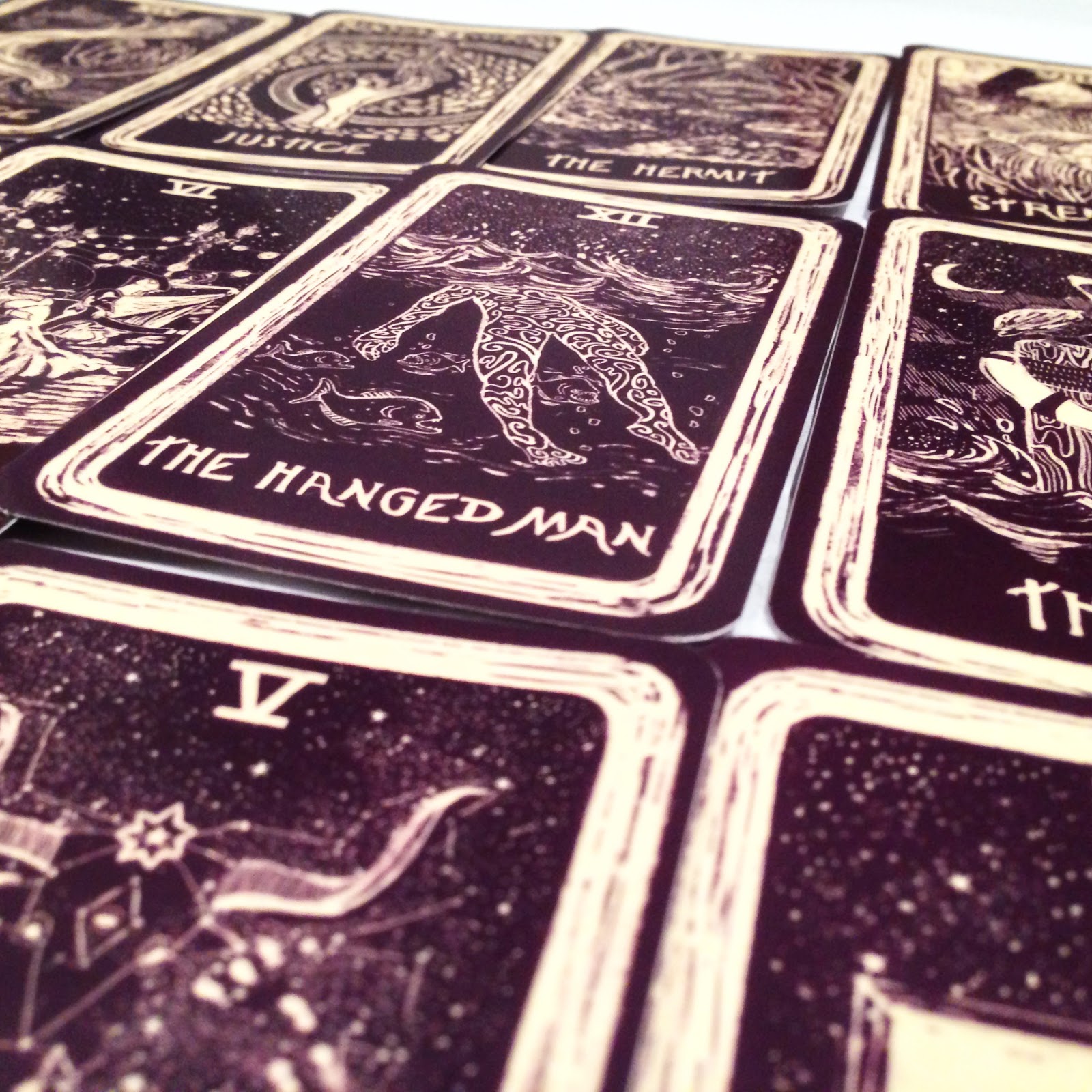 Seeing in the Dark

Venus Retrograde felt like I left the parking brake on. Everything was shaking during the month it took to reach the new moon in Aquarius, causing a lot of my hastily-welded pieces to fly off, injuring pedestrians and making me look a bit of a schlemiel on top of it all. Retrograde doesn’t mean everything goes wrong, just that you’re aware of it being wrong.

This winter as I turned 25 I’ve been paying rent with credit cards, doing everything I can think of and several things I haven’t to minimize how far I’m in the red. My net income has been negative over the past four months. I’m not convinced it’s even possible that I’ve made it this far.

Recognizing that impossibility at the beginning of February, after spending a month in a low-boiling panic, did more to silence my fears than anything else. Six months ago I spent money I didn’t have on ingredients for a money charm and gained a thousand in a week. I forgot about it two months later and it stopped working. Today I went outside and gathered cuttings of lavender, because living impossibly means making plant friends and anxiety-relief tinctures. I learned if I don’t purchase the Minor Arcana of the Light Visions Tarot by the end of the month it’ll be sold to someone else. I can’t afford booze for the tinctures either.

One thing I really like about this deck is how it places the present world in a consistent woodcut/lithograph aesthetic. Like a modern dream, it sits easily in my mental imagery: a Jeep, swans, a forest each occupying new semantic spaces within the familiarity of the 78-card Tarot. It’s nice to see gender taking a less prominent role in this deck than most. In the Hermit, I see a figure in the distance sitting on a bridge above a creek at night. I remember having done this when I needed space and longed for the company of moss and trees.

When I shuffle through the cards, the Fool greets me as a pelican between a calm night sky and choppy waters. It is the zero card, a reminder that not everything makes sense or can be planned. This afternoon I found a crumpled dollar on the sidewalk and a friend offered me ten to walk the dog. Sometimes the impossible just keeps happening. As much as it would make sense to save it towards rent, the Fool is shouting YOLO and I have to agree. 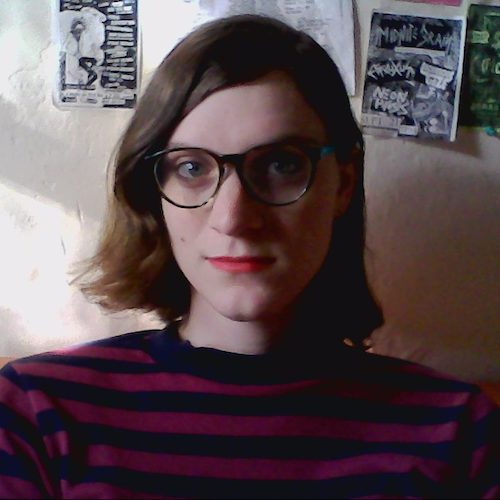 Zoe Addison reads and writes poetry. She likes rocks, small metallic objects, and access to medicine. She has been published on Everyday Genius, and in the second issue of Deluge. She is the co-author of &c.&c.&c.&c.&c.&c.&c.&c.&c. with Cynthia Spencer. You can find her on tumblr.