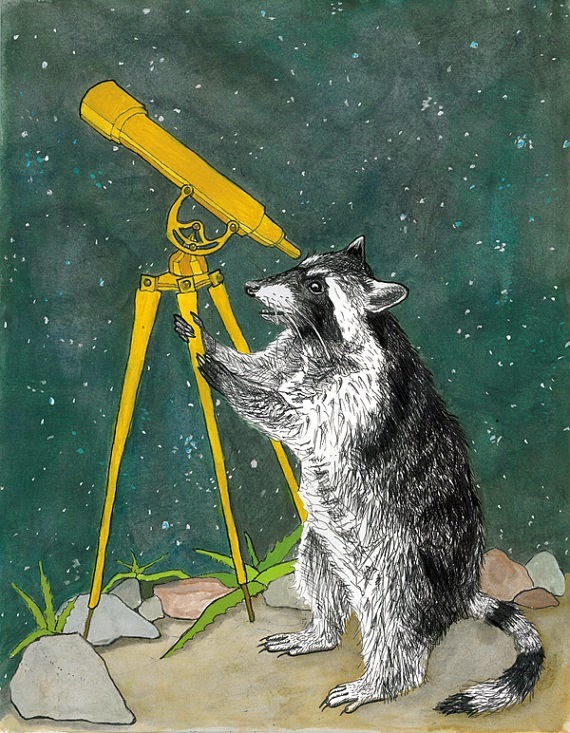 Illustration via the author

Welcome to the complex uncertainty of time. From our perspective here on Earth, planets and luminaries sweep around us in arcs of varying speeds, some visible to the eye and some lost in the obscurity of space. ¶ Astrology is not a science of fate or law: through it we create meaning collaboratively. Horoscopes offer a fuzzier focus – a weather forecast for our collective energies and passions. The astro-literate would do well to read their rising signs first, followed by their Sun and Moon signs.

In February many of the dramatic patterns from last month continue: collectively we’re all alert to sudden changes that shift power and reveal dark secrets (the ongoing Uranus-Pluto square) and we’ll be spending a few more months with the planet of aggression and defense operating behind the scenes (Mars in Libra). This month Mercury goes retrograde while edging up against Neptune, the planet of confusion, dream states, and mythic longing. Expect the normal miscommunications and travel delays during the retrograde cycle (February 6–28) to be tinged with an otherworldly, underwater quality. Let’s pay attention to our dreams, and not be too surprised if our cellphones jump out of our pockets and into the nearest river.

The ecstasy of going into the ocean, into the skies, into the rock core of the earth, into the ice is a pleasure radically different from the contentment that simmers over possessions…You will be adrift in the immensities and sublimities of reality.

We could compare events in your life right now to an avalanche. Caught in the midst of it, are you burrowing into the snow to wait for springtime or death, or are you trying to climb out and balance on the surface of the shaking mountain? The pull toward either option might feel equally strong, and equally foolish. But here you are. Imagine your choices this month will earn you a new name. Is there an unrecognized identity you’re ready to claim?

Your empathy is not an inexhaustible resource. Sure, you’re adept at keeping your head through the onslaught of other people’s poly drama, house woes, and collective shitstorms, but what does all that sympathetic listening do to your voice? Strategy A: Imitate the urban mockingbird and weave the whole cacophony of car alarms and sirens into your own song. Strategy B: Aggressively seek out and defend spaces of silence.

You may feel like the rational world has abandoned you, but to be fair you’ve been dipping out of it for some time now. Own up to the secret visions that haunt you, thrilling dreams of frozen tundras or balmy swamps, social collapse or strange new forms of life. Your ability to refashion your own reality – and seduce others into sharing it with you – is at its height right now.

The distinction between confidence and overconfidence is so simple in hindsight. Yes, you might really have super powers right now. And that building you’re stealthily scaling might be roofed with kryptonite. Go ahead and exult in your expanded abilities, but don’t climb anything you’re not prepared to fall from.

Here are some words to think about this month: fight, flight, and freeze. Solid Anglo-Saxon, individualist words. There’s nothing like the oppositional response to reassure ourselves of our Self. Your challenge this month is to approach opposition with a little more nuance; in the tension between two poles, can you exist on both ends? Or in the lines of tension themselves?

You’re going to feel this month’s Mercury-Neptune dalliance more strongly than everyone else. Expect foggy conditions – losing your way, words falling off the tip of your tongue into oblivion. Your to-do lists may multiply into tiny haikus, and you may start to see things you don’t technically believe in. This could be unsettling if you have no creative or healing outlet: above all, find a practical use for these visions.

You are not an essentially sweet person. It’s okay, you don’t have to be. You can still host immaculate tea parties for your best intentions, but you’ll have to invite the demons of your worse nature as well, and they’re not going to know which spoons to use. They may even believe spoons to be the oppressive tools of pacifism and knock them off the table. Let yourself contain some rowdy multitudes and disturb some cutlery.

There is a theory that we have a “second brain” in our guts – one way of describing the autonomous and complex processes of our enteric nervous system. Our intestines may never read theory, but they do show up a fair bit in post-modern philosophy. Which is to say: this month, pay close attention to your gut feelings. Pursue this with as much scholarly pride as a PhD candidate plodding through Hegel and you’ll be well equipped for what’s coming next.

With so much ending for you right now, it can be hard to see what’s beginning. If you’re bogged down in structures that aren’t serving you (relationships, jobs, collectives, houses), let them transform and open up a space for you to slip away. If you’re facing the wreckage of structures you wanted to keep, start tracking any bright spots on the horizon that might appear as sparks of passion, curiosity, or joy. It’s like you’re running a race and your heart sometimes trips up and falls behind, or sometimes leaps ahead of you – let it run ahead for awhile.

What happens when a state of emergency stretches out for years? You may not even recognize how militarized your daily life has become – the rigid borders you defend, the sirens that sound and flood your system with cortisol, the grim determination you muster as you keep pushing through. Granted that we are always in a state of emergency, what would it mean to soften in a few strategic places? Where can you let down your guard? If you have some bunkers or safe houses, make use of them this month – most importantly, let someone else stand guard while you get some sleep.

You are happiest as a satellite. You need to keep orbiting, attending to the diverse networks of information you are so good at organizing, fielding larger schemes and plans than most of us can understand. But being at a bit of a remove doesn’t mean you’re floating, isolated, in the vast emptiness of space. This month you may want to dive into the heart of the sun or spin out faster than you ever have. I’m all for giddy recklessness, but do remember what you’re tethered to, and who you’ll be pulling with you.

Writer Marilynne Robinson once said mystical experiences would be wasted on her, as she found ordinary things numinous enough. Your task this month is to resist the pull of the transcendent, the achingly beautiful, the siren songs that you alone can hear – unless you find them in the ordinary details of your life. You’re exceptionally receptive right now, which can make you equally vulnerable. Especially watch out for people who want you to dream their dreams for them, or save them from drowning in oceans neither of you can navigate. Whatever routines keep you grounded, approach them with a sense of ownership.