swipe it forward A group of New York activists dolled out 500 dollars worth of MetroCard swipes to commuters this week.

This is The Depravity Issue, where we bathe in blood, gorge ourselves on Quesalupas, and cosplay our way into the campaign rally. 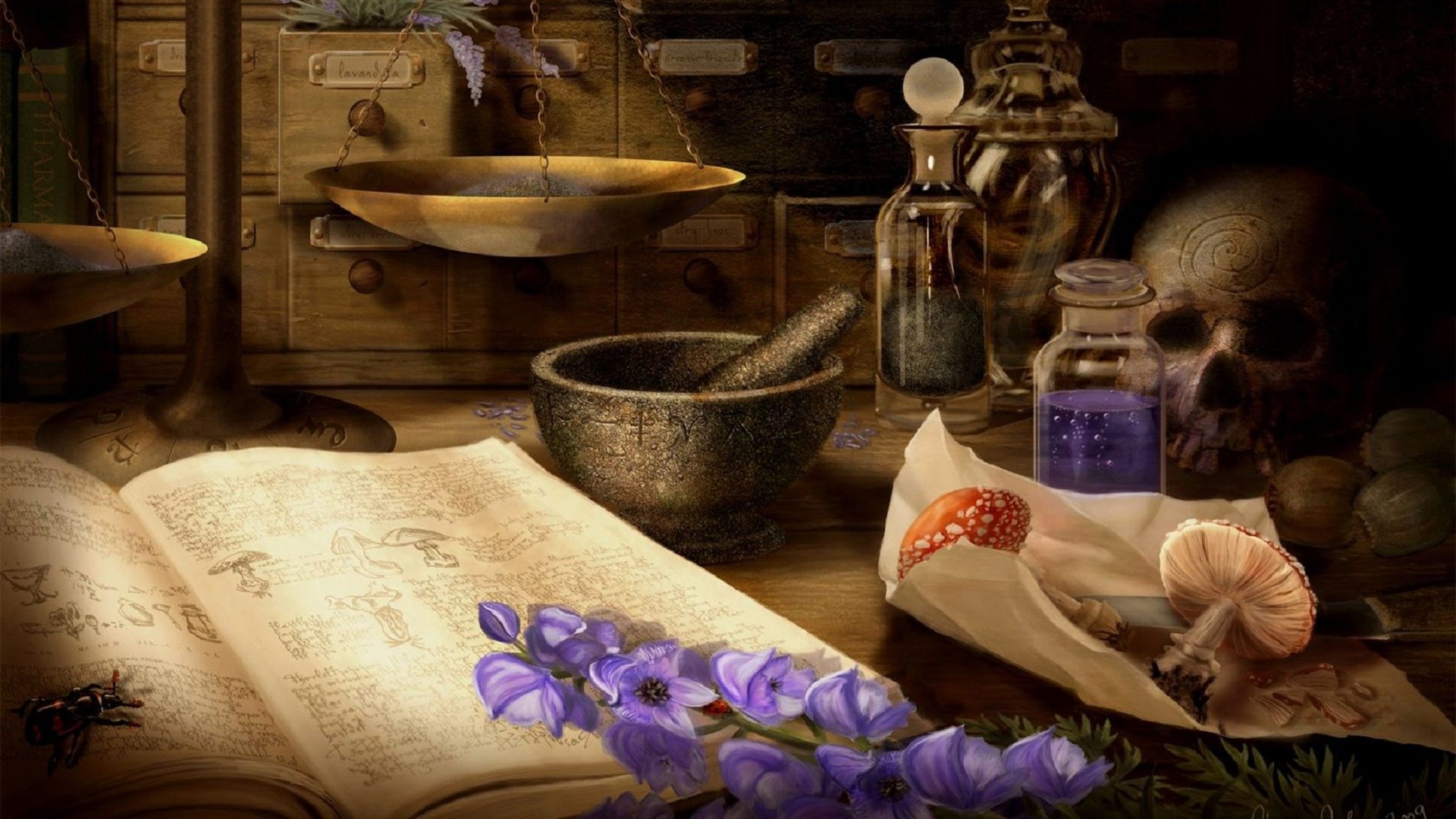 Let it be so

If you don’t know, Brock Turner, the swimmer at Stanford University who sexually assaulted an unconscious woman, was sentenced to six months in prison. The case has brought a lot of conversations about rape, and all of our proximity to violence back into public discussion. This past week, a coven of sorts has come together to lay a variety of curses on Brock. “Witches doing spells in times when they’re otherwise powerless goes back thousands of years,” said Melanie Hexen, a bellydancer, midwife, and one of the organizers of the spell-casting.

A sample hex was included on a Facebook event that has since been removed, but is available on US News, and reads: “Brock Allen Turner we hex you. You will be impotent. You will know constant pain of pine needles in your guts. Food will bring you no sustenance. In water, your lungs will fail you. Sleep will only bring nightmares. Shame will be your mantle. You will meet justice.” Well, that’s one way to do it.