TYGAPAW’s Latest Mix “Who Will Survive” is Here

Lies, love, matte, and money Poet Jenny Zhang spills on makeup trends, how to be financially transparent with your friends, and being an obsessive person. 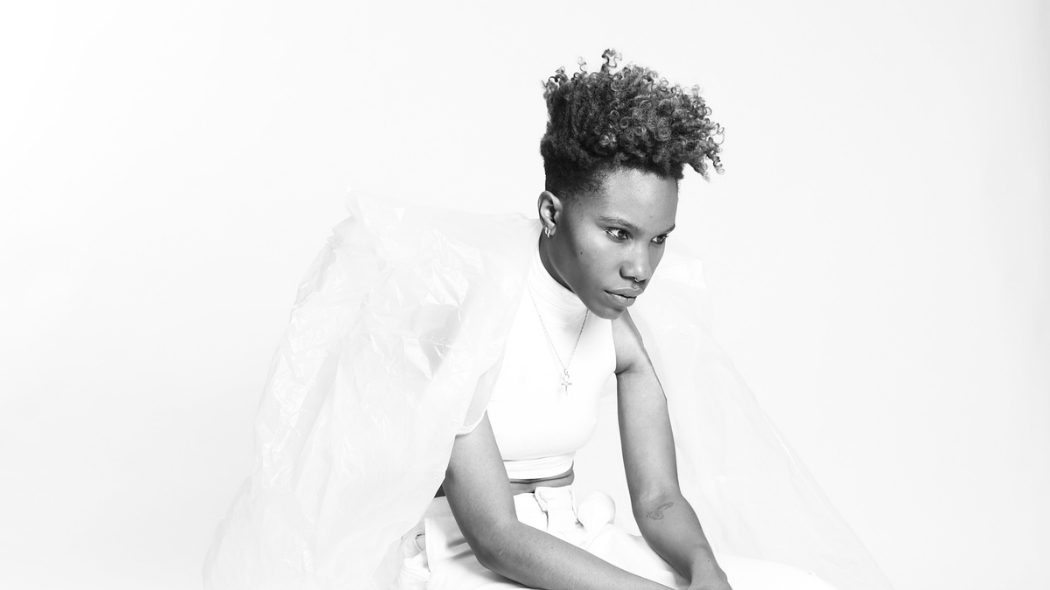 TYGAPAW’s Latest Mix “Who Will Survive” is Here

Dion Mac has been doing this for a while: playing in bands, performing in a rap duo, and organizing parties. TYGAPAW is only the most recent iteration of her work, and no doubt her most successful. Perhaps, it’s the growing recognition that DJs are artists, and that the community she’s found in Brooklyn of diasporic queerdos are head over heels for what she’s serving.

From her parties Fake Accent and Shottas to her blistering mixes, TYGAPAW isn’t fucking around. Her sense of taste is undeniably her own, with her work steeped in strong references to organized crime, with Shottas being a film from the early 2000s about two Jamaican drug dealers trying to find their way in Miami. In her latest mix, her gestures go further, still, towards traditions of black resistance and protest art, with the title of the mix “Who Will Survive” evoking Gill Scott Heron’s poem “Comment #1”, which has since been re-adapted and interpreted by Kanye West in his track “Who Will Survive In America”. The mix breaks with a robotic voice saying “for one community in Jamaica it is something they have to deal with every night as well as the threat of being assaulted, raped, or even murdered ... just for being gay” as tin-y, disruptive sounds echo around vocals screeching, “You’re not gonna get us”. With this mix, TYGAPAW brings us a soundtrack for the kids carrying pepper-spray in our purses, trying to find our people between all the bullshit we have to deal with, plotting the downfall of borders of both nations and gender, as well as those that defend them.

We spoke to TYGAPAW about beating back misogyny, and where she sees herself headed.

You’ve had many iterations of your career and creative life, can you tell us about some of the previous projects you've worked on?

I did a quick stint in a girl band called My M.O., where I played lead guitar. Needless to say, things with the band didn’t pan out, and ended up forming a female rap duo with one of my band mates from the previous band. She ended up moving to Bali a few years later. At that point, I felt ready to proceed with my music career on my own.

There’s always so much going on every weekend, how do you decide what's worth going to and when it's time to rest or work on personal projects?

These days I’ve been spending most of my time producing. I’m currently working on my ep. I’m putting most of my energy into that at the moment. I’m also in the process of transitioning Fake Accent into an artist collective, which is a party I started almost 3 years ago when I just started out djing and was having a difficult time getting booked. When I do manage to go out, Shottas and Fake Accent are my go to for obvious reasons. Shottas is a queer Caribbean dancehall party I started with my sistren Chris Udemezue last year. It’s more than just a party though, it's also a platform for queer Caribbeans, and we are working on raising the visibility of our marginalized community by featuring queer Caribbean artists in New York by giving them a platform to be heard and seen. My next go to shake my ass club party is my papi's, who throw an amazing qtpoc party called Papi Juice, of which the last one I'm still recovering from.

More than ever, there is a lot of conversation right now about misogyny, rape, and patriarchy within the music world. What has been your experience within the industry?

I've experienced a fair share of misogyny in the underground club scene. It took me creating my own party to be acknowledged as a DJ and producer, while my male contemporaries seemed to just have opportunities handed to them. When I first started out, I knew mostly male djs, and it wasn't a welcoming environment. The support was just not there. Frankly it didn't seem like they took me seriously at all, while other men who were in the same position as me were given guidance freely. They definitely felt free to express how interested they are in sleeping with me though. From my understanding, that is the common experience among women in the music industry. Men are less inclined to support women if they can't take advantage of them in some way. Fortunately I’ve reached a point in my career where I’m seeing more support from people in general. But I did have to build my career from the ground up with no support from a crew or collective. Men, white men specifically do not have to prove anything to be considered an artist.

I’m fortunate enough to have reached a point in my career where I’m hosting events and booking predominantly women identified qtpoc djs. Trans-Pecos has played a pivotal role in my ability to host these events. Sam Hilmer, part owner of Trans-Pecos, has been incredibly supportive of my vision and passion for leveling the playing field.

What are some of your personal career goals? What would be some markers of success to you as a cultural producer?

Any upcoming projects you want to hype?

I’m working on my EP, which I’m really excited about. I’ll be releasing it hopefully in August on Sweat Equity. Also, it will be the 2 year anniversary since I started Fake Accent and will be debuting it as a collective on April 2 at Trans-Pecos.