A fall of rebellion. The disappearing of 43 students in Ayotzinapa, Mexico spurred the country into a wave of protests. 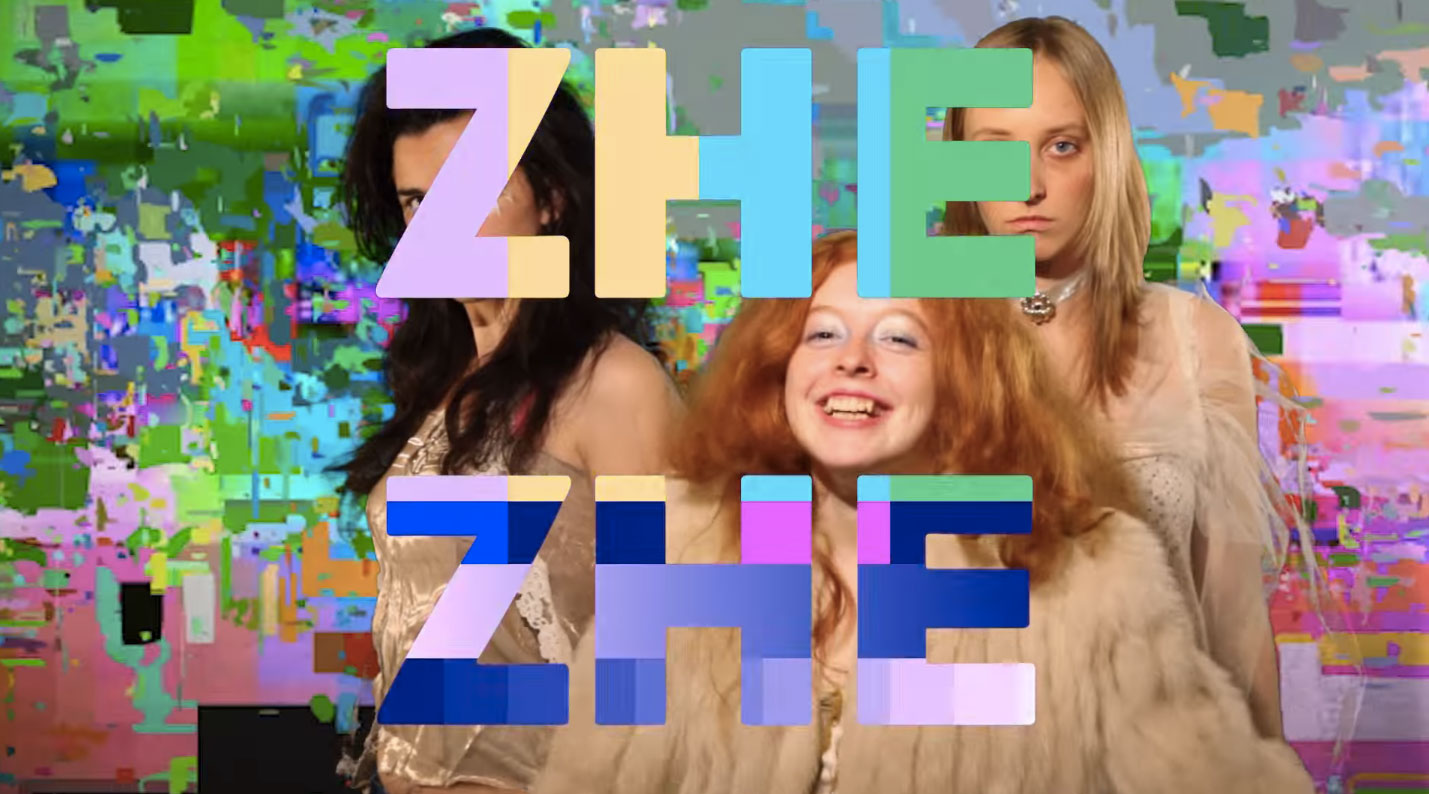 If you’re into Hedwig and the Angry Inch, if you’ve ever wanted to fuck somebody who looks just like you, if you’ve ever had somebody try to ruin your life, the web series Zhe Zhe is just for you.

This DIY project is the collective vision of stars Emily Allan and Ruby McCollister, writer Leah Hennessey, director E.J O'Hara and cinematographer Max Lakner. With six 20 minute episodes under their belts, the team is gearing up for a second season. But have you watched it yet?

Here’s what you need to know (warning: spoilers!):
Mona De Liza, Jean D’Arc, Chewie Swindleburne are Zhe Zhe – the gender bending post-(p)op band. But when leader singer Chewie leaves the band to start a solo career funded by the cultural imperialist project “the Dubai Artist Fund”, the girls get thrown into the midst of a political conspiracy.

Depressed and searching for a new blonde lead singer, Mona and Jean rub elbows with curators, radical artists, and scene makers. In the second to last episode, their search for stardom brings them to Los Angeles where Mona’s TV star boyfriend Pat has been brainwashed to have them both killed. In the end, it turns out Chewie is behind every bad thing that is happening and has turned into a rockstar super villain, obsessed with vanquishing Zhe Zhe once and for all.

That pretty much gets you up to speed.

The sixth and final episode of Zhe Zhe season one is a musical – campier and more absurd than ever before. But don’t take our word for it: check it out for yourself!