December Horoscopes As the year closes, as the darkest days approach, a new planetary alignment is forming. Corina Dross brings you the December horoscopes.

Lia Lepre is finding her place in punk as a young frontwoman in the Toronto scene. 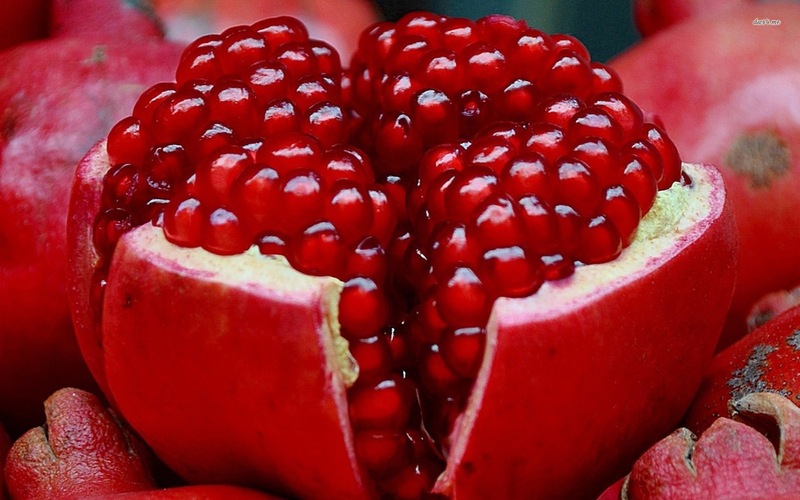 I think sex is great. Some people don’t and that’s ok. I am not one of those people. That doesn’t mean I enjoy everything about sex or think it’s all great. Is there anything more daunting than taking off your clothes around another human being? There is so much in society to make us self conscious about our bodies. There’s all the agony involved with wanting when it’s not reciprocated, when the object of your desire lives far away. There’s all the politics surrounding who we want to have sex with and what kind of sex we want to have with them. The act itself though, I can’t deny I’m very into it. But to remain stealthy, I must also not deny that being into something often leads to overdoing, overthinking and relying on it as a distraction.

There’s no other activity where I’m so completely lost in the moment. I can’t think of one that doesn’t involve some sort of substance. Our lives are in a constant state of disarray and at times it feels almost a survival tactic to find that fleeting moment of calm. Conceptions of self care as pacification always read as Brave New Worldian to me – a population blissed out to the point of being unable to react to injustice – but moments of calm amidst disarray feel necessary to our well-being.

For me, that moment of calm comes (heh) after an earth-altering orgasm. Once my friend put his fingers on my scalp and dug them in and I said I could come like this which might be physiologically impossible but – and I’m not a doctor – I think I was having a reaction to the sense of calm I was feeling. A moment in which my brain shut down against the angry thoughts that usually plague it, a moment in which I was able to focus entirely on the pleasure I felt. Perhaps concerned that this might ruin our platonic relationship, my friend withdrew his hand.

I am ever in search of calm. People who suffer dark and troubling thoughts may feel the same. My brain is somehow the site of a major tempest 95% of the time. “Writers always think too much,” some well wisher tells me and I’m simultaneously happy that they called me a writer and irritated because it sounds dismissive. Maybe I’m irritated because it’s true. I get tired of thinking then I get angry with myself for thinking then I think about why I’m angry and then I get angry because I’ve started thinking again.

All this means I overthink sex, which happens to be one of my foolproof tranquilizers. Everything around sex – indulging in memories, planning a night out, filling my phone with sexts – becomes a distraction. That's not necessarily bad – so much of it is part of the fun, after all – but it is easy to lose myself in distraction, instead of that sex-induced serenity that I'm really after. How much distraction do we want to give into and at what point can we cut ourselves off? I’ve found myself putting off my long list of chores because I’m taking nudes or sexting back and forth with someone I wasn’t even sleeping with because I didn’t feel like pitching articles or applying for jobs that day. No big deal. But there are also times where I devote a lot of mental space to a meaningless relationship – for instance when the person I’m sleeping with is being a bit of a jerk but who cares, I don’t like them anyway – to avoid addressing things that actually matter, like my well-being for instance.