Prisoners Have Been Making the Same Demands For 50 Years

September Horoscopes Shake off the excess and sort through what you get to keep.

Closed In We learn the art of self-sabotage from a world that tells us it’s in our best interest to be hard-edged and alone. 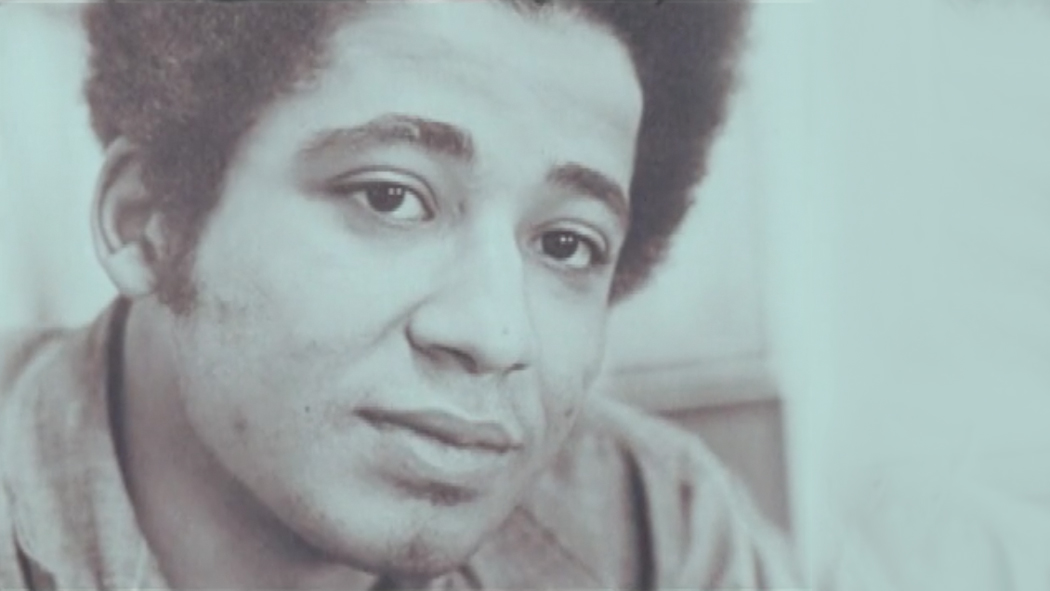 Rise Up and Walk: Prisoners Have Been Making the Same Demands For 50 Years

Two weeks ago, prisoners around the country launched a nation-wide strike to protest the continued use of slave labor, and brutal conditions in prisons around the country. The radio show Kite Line, whose programming is devoted to prison issues in the Midwest and beyond, reported that there have been “shutdowns in five Florida prisons, with new strike activity in Georgia, California, and Maryland [...] a hunger strike in Indiana, commissary boycotts in South Carolina, and solidarity demonstrations across the country.” Official numbers are unknown, as officials in these states continue to deny or cover up evidence of strike activity, according to The New York Times.

Authorities withholding information and retaliating against inmates are regular occurrences inside the prison system. Therefore, it’s all the more important to let people know that this strike is not an isolated occurrence but is intimately tied to a much longer history of prison resistance.

The first day of the strike, August 21, is the date that revolutionary George Jackson was killed by prison guards in San Quentin State Prison in 1971. Jackson was sent to prison in 1960 after being convicted of stealing $70 from a gas station at age 18. Sentenced to a prison term of “one year to life,”  he was denied parole repeatedly and ended up spending eleven years behind bars. He was subject to severe repression and was held in solitary confinement for most of his time inside, as detailed in the powerful collection of his prison letters Soledad Brother. 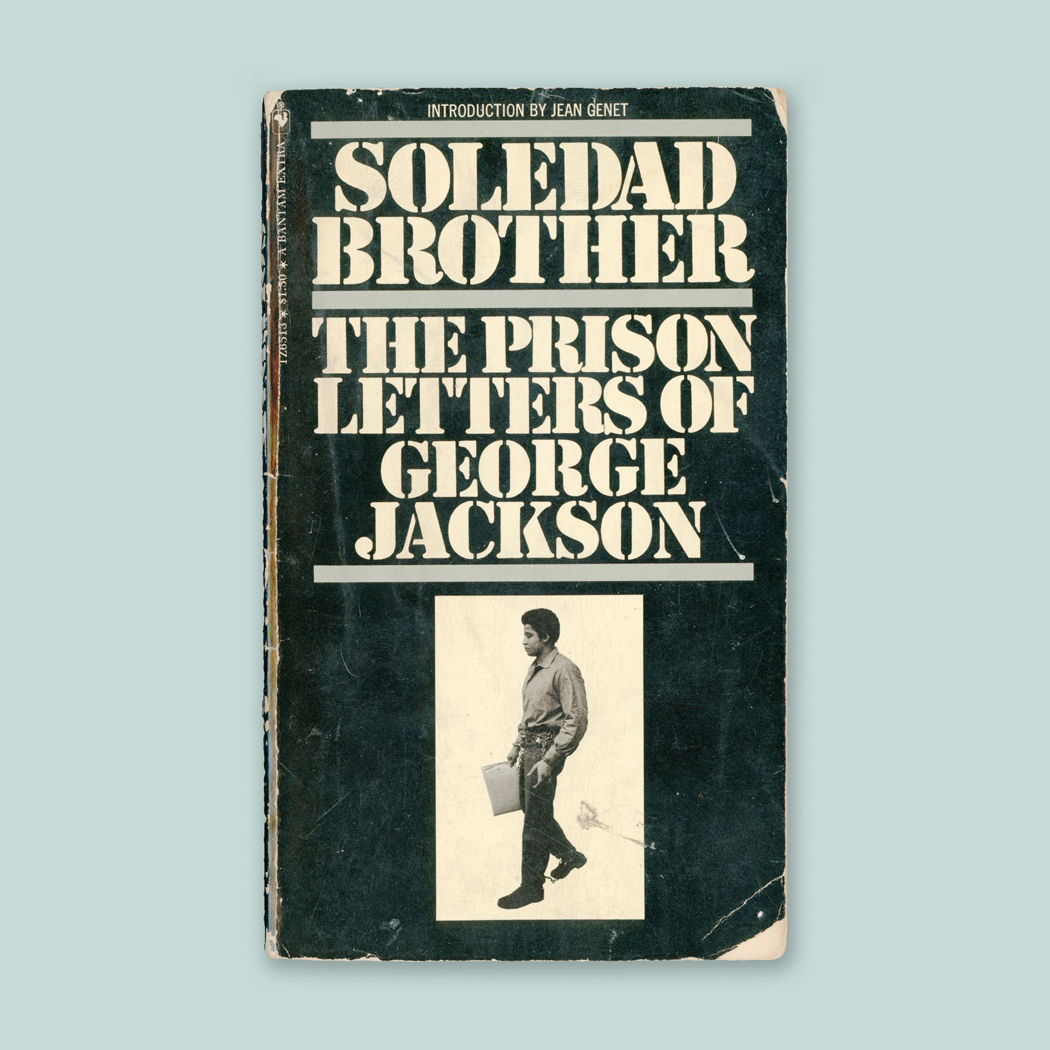 Jackson’s letters also document his journey to becoming perhaps the preeminent prison organizer of his time. He was well-known in the California prison system, especially among other figures  involved in the burgeoning black power movement, such as Huey P. Newton, co-founder of the Black Panther Party. While Newton was locked up in the California Men’s Colony, he “saw prisoners who knew about this legendary figure … putting his ideas to life.” Newton was so impressed that he named Jackson a Field Marshall in the BPP, tasking him with nothing more than to continue continuing to recruit, teach, and resist in the prison system as he always had.

Jackson’s death was one of the major catalysts of the Attica prison uprising. On August 22,  prisoners staged a “spiritual sit in” to protest his murder the day before, as Heather Ann Thompson documents in her historical account of the uprising Blood in the Water. Due to Jackson’s fame as a prison rebel, this action generated much greater unity across racial boundaries among prisoners, spurring protests and acts of solidarity. On September 9, 1971, just nineteen days after Jackson’s death, over 1,200 prisoners took over the Attica Correctional Facility in upstate New York.

The Attica inmates put forth fifteen proposals for how to improve prison conditions. The first was to “stop slave labor” and instead “apply the New York State minimum wage law to all State Institutions.”

“Only if people were violent to him. I can be violent also. And I imagine so can you. You see, that’s the whole story of America. They take their violence and turn it back around on somebody else. I don’t have to talk about American violence, you can look all over the world to see American soldiers everywhere, fighting in other people’s countries and killing them. So if I were running the country in America, I wouldn’t open my mouth about violence. As many people as they’ve murdered in Vietnam in the past ten years, and you wanna talk about violence? As many black people that get killed every day in this country, that nobody knows or cares, and you tell me about violence? How they wiped out a whole nation of Indians, and you wanna say something to me about violence? I don’t want to hear it.” 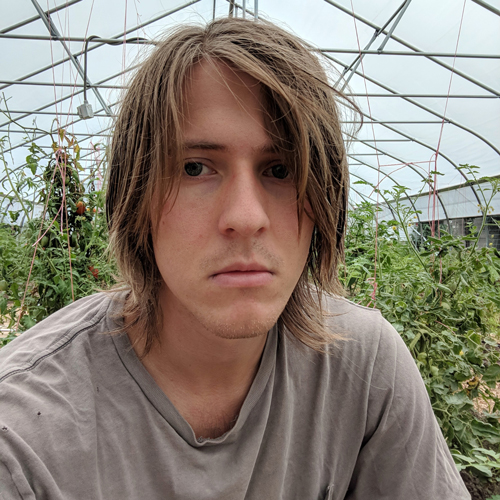 Caolan Iomlan is a writer in the Midwest.