Alone with Molly Soda: The internet is an art gallery you can visit whenever you want. 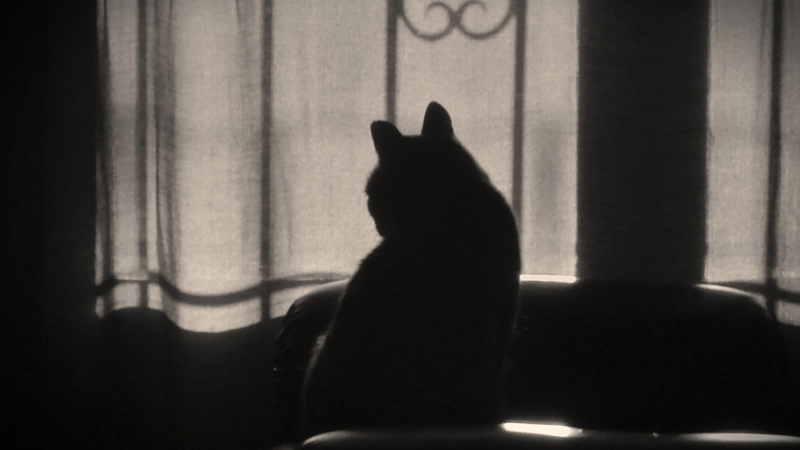 When I was growing up, there was a reluctance to accept mental health issues, especially those of the more subtle variety, existed. Unless you had one foot straddling the door of an institution, people assumed you were making it up or exaggerating. Everything plaguing your psyche could be solved with a few minor adjustments to diet and exercise. It took me living with a high functioning depressive for 4 years for my own misguided thoughts about what constituted a legitimate reason to need help with a seemingly basic task to change. It took me going through my own depressive episode to realise I might need help leaving the house some days.

Learning that you might need help sometimes doesn’t make asking for it any easier. Or less embarrassing. Learning why and when you need help doesn’t necessarily make you an expert on other people’s hardships. I don’t blame anyone for not being able to leave the house nowadays, though the reasons why may not always resemble mine. Not everyone knows the feelings of extreme loneliness and despair that hit me unexpectedly and often inexplicably, though the more I open up to others about them the ever more common I find these feelings to be.

On January 20, I was overtaken by a debilitating sense of hopelessness. Despite every plan I had to join friends at an anti-inauguration protest, all I could do was sit and stare at my screen in a muted disbelief and an intense desire to talk to, hold on to, my mother.

When I was young, protest looked like a fun family activity to my child eyes. It was a thing I did with my parents, an outing much like going to the park or being forced to swim in extremely cold water before being allowed to eat my hot fish and chips on the beach. I didn’t always fully grasp the seriousness of the issues we were protesting, but on hearing my mother’s fairy-tale retelling of the cause of our protest I would always feel like it was very important I was there. “Some bad politicians want to test really poisonous weapons on islands they stole that are dangerously close to islands where people live.” For example.

Protest meant scouring the newspaper together and finding articles to bring to school, facing the rolling eyes of my classmates as I stood up for show and tell. Protest meant attending or participating in benefit concerts to fundraise for political refugees. Protest meant getting kicked out of peoples’ houses for calling out their bad politics. Protest meant creating, writing, printing, paper mâché-ing things that could be used to help get our point across. There was nothing lonely about protest, no feelings of uselessness. Protest was a group activity. There was always someone to go with and always someone to dissect the effectiveness and organization of the demonstration with afterwards. There was always compression and decompression.

There are all sorts of reasons why people may not be able to attend a protest. There are all sorts of debilitating conditions that are not visible to the outside eye. There are many ways to act that don't include marching. There are many people who wish they could march but can't. There are many people who would be there if they could. I was elated to see a picture of a 104-year-old family friend who uses a wheelchair at a No Ban No Wall rally, I was elated she has family and friends to help her get there. Not everyone does. Some people are working on solutions to these issues, but as always, trying to solve problems most people aren’t even aware exist is an uphill battle.

It can be very hard to admit you need a buddy. It can be mortifying to send desperate “Can you please pick me up I’m having trouble leaving the house” texts to people in your contact list. I’ve gotten better at accepting the things my friends need, and less petulant about adapting my behavior to meet them. I’ve gotten braver about telling people what I need, whether it’s a protest buddy, a wake up call, a morning coffee date to get me out of the house or a reading/writing/admin co-working session. One thing I’ve learned is there are decent people the world over who will adapt their behavior to suit your needs if you feel like explaining what those are to them.

In the weeks following January 20, I’ve begun reaching out to people in advance of protests and demonstrations, letting them know how much I’d appreciate traveling to the meeting spot together. The reasons why we are marching are isolating. Walking side by side is a way of feeling less lonely.