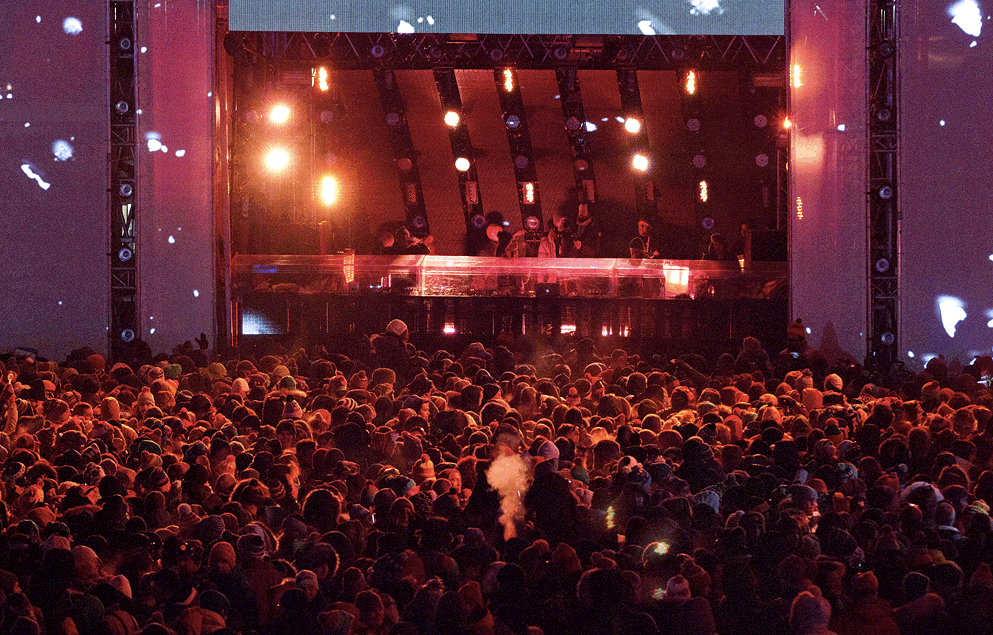 If we had to place bets on which artists we’ll be reading about all year (and tbh we kind of do if we’re going to be a stupid lifestyle magazine and everything) it’d probably be on these Interesting Professional Musicians.

Mø’s debut album was released this week, and if you haven’t listened to it yet, why not? It’s a synth-heavy album that features her luminous voice performing some impressive musical acrobatics. Though there is rarely a slow moment, the songs never feel rushed, giving the sense of an already fully-realized musical artist.

Her warm grooves have already caught the attention of BBC, Vogue, and The Weeknd. And when you consider the number of quality producers she’s already worked with (SOHN, Totally Enormous Extinct Dinosaurs, Jamie Woon, and Shlohmo, to name a few), it seems that a number of people are interested in her talent, and rightfully so. Banks’ voice pushes the instrumental accompaniments from great to brilliant.

Though FKA Twigs has yet to release a full-length album, the bits and pieces she’s let slip through quickly caught our attention. Solemn bass lines dwell under her voice but leave enough space for the arrangement to breath, grandiose without being overbearing.

SOHN’s arrangements leave little to be desired. They’re soaring orchestral beauties buoyed by synths and his falsetto. His music is emotional and tender, the kind of electronic music that impassion listeners without them even knowing why.

While electronic music and its subgenres are dominating music charts, it can be easy to write off other genres. But the combination of this artist’s genuine lyrics with the band’s execution were quick to remind me to keep my ears open. Angel Olsen’s folk and indie rock sensibilities are especially spot on in their latest album, Burn Your Fire For No Witness, so check it out when you can.

The number of remixes Kaytranada has released far outnumbers his original tracks, but that method seems to have worked out for him. His now-characteristic funky basslines have overturned a number of tracks and earned him a steadily growing fan base.

What is there even left to hype about Kelela? From her first single, Bank Head, to her latest collaboration with Bok Bok, Kelela knocks back hit after hit. Her futuristic take on R&B leaves little to be desired, and we can’t wait to see what she’ll do next.

Lil’ Herb joins the group of drill artists to come out of Chicago with their sneers already cocked and fists coiled. His latest mixtape, Welcome to Fazoland, pulls no punches in its roiling rhymes and rhythms.

Where to even start with Future Brown? Its members are Fatima Al Qadari, Asma Maroof and Daniel Pineda (of Nguzunguzu fame) and J-Cush, and really, that’s all that needs to be said. Their first release was a fresh imagining of dance music with Chicago rapper/singer Tink that goes just as hard as you’d expect.

Members of The Internet are part of the Odd Future crew, and if that only brings to mind Earl Sweatshirt’s low drawl or Frank Ocean’s poppy tunes, you’ll be in for a surprise. More in the vein of THEESatisfaction or Janelle Monae, the band’s jams are well worth keeping an eye on.