Interview with Ashe Kilbourne 22-year-old Ashe is a celebrated DJ and producer with the shy yet charismatic attitude of a pre-teen with lots of internet friends. 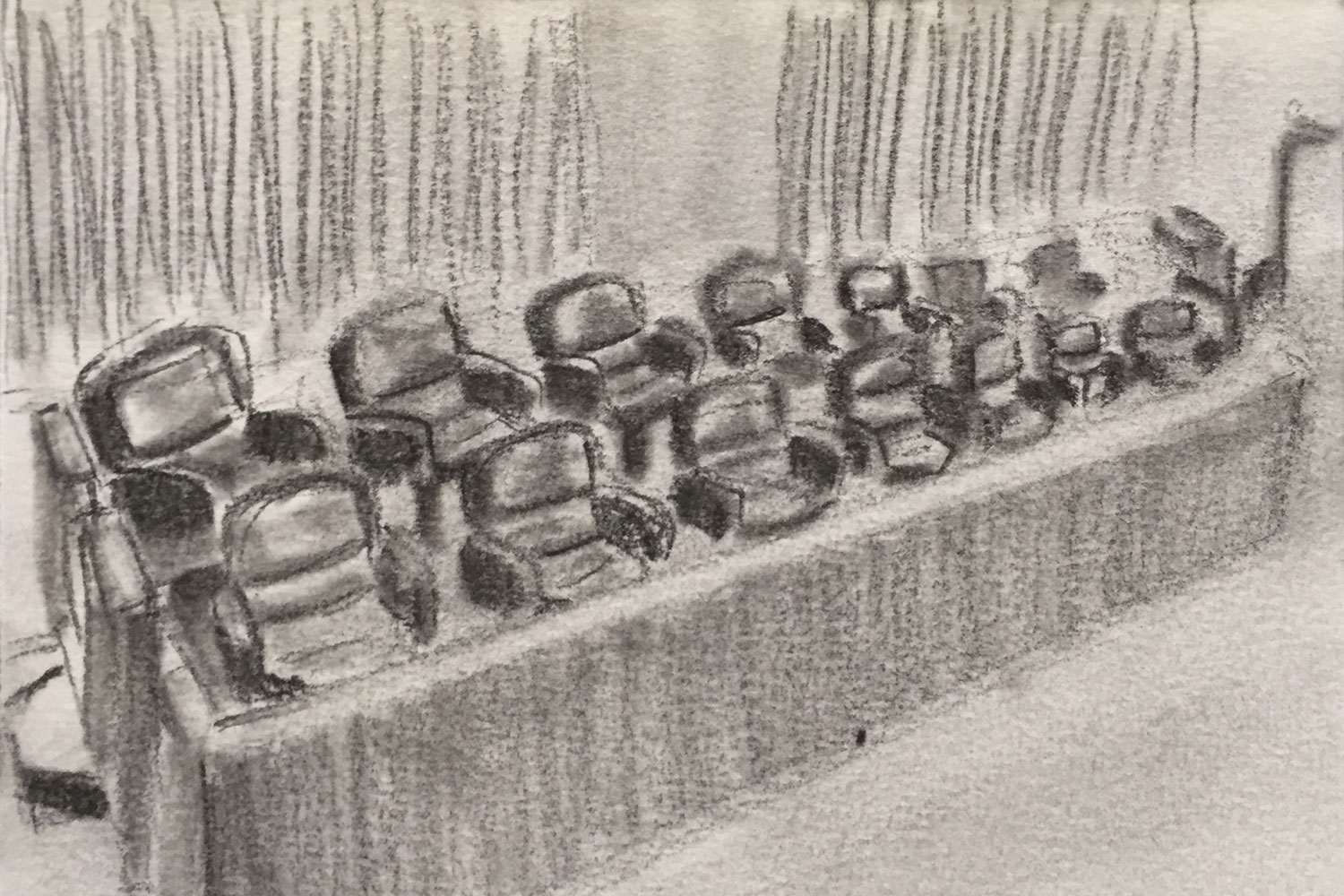 I got my first jury duty summons the week after my dad died and quickly exempted myself. It wasn’t until I got my second summons that I remembered I hadn’t actually exempted myself, but only postponed the date of service. By that point, I had graduated college, but I was still living in my college town, working as a receptionist at a hair salon. I tried explaining this over the phone to a clerk – how I didn’t live in the hometown to which I was being summoned, how I would have to miss at least one extra day of work on either side of jury duty to make the drive home – but still I was summoned. My hometown was my hometown until my driver’s license said otherwise, the kind of fictional truth on which states are sustained. Like Mary and Joseph (it was December), I went home to be counted.

It was assumed, of course, that I would not be part of an actual jury. Numerically, the odds are against it and I’m young and my politics are anti-carceral. Not that I would have said that – if I was going to be there, I would at least try to get on a jury and nullify – but still. These were the weeks after Eric Garner’s killer was not indicted, which were of course the weeks after Michael Brown’s killer had not been indicted. On at least three nights the week before, I had marched and chanted, protesting – among other things – juries themselves.

When the clerk of court called my name, I shuffled around the people in my row, ass-to-judge, and into seat four of the jury box. The ADA asked whether I was missing any important parties to be here. I said no. Then he said the state was satisfied with the panel. The defense attorney congratulated me on finishing school. He asked about the classes I’d taken my last semester and about my final exams. He thought I was 18 for some reason. Then the defense attorney said he, too, was satisfied. I was the last juror selected, or, rather, not eliminated.

I kept thinking of the Friday night before, when we marched to an intersection with a huge theatre on one side and a prison on the other. There’s something Brechtian there, not even buried. In a notebook, I wrote: “Inmates banged on their windows and waved. We all held hands and then raised them … I felt the magical fear and safety of participation. I felt the strongest sense of not being alone and I hoped other people would feel it. I keep returning to the highway, which we walked onto. Walking between cars and yelling, alone but obviously not, aware but accepting of harm. It felt not good but religious almost. And I don’t want to reify it because I know that is naive and I want to be aware of this whiteness but I want also to acknowledge that I felt something and I think it was possibility, a quick-shift, a glimpse elsewhere, a transubstantiation worth mentioning.”

It was after noon by the time we had all been selected. The judge sent us to lunch and had us return an hour and a half later. We ate separately, as far as I know, but when we reconvened outside the courtroom, this jury, our jury, was already treating itself like an entity. One woman was a blonde newlywed who sold computer advertisements. Another had a serious, asymmetrical haircut and wore turquoise stilettos, and thought herself as the leader of our group. Two were white men who lived near me. One I saw at a strip club breakfast buffet the weekend after New Year’s. The woman with the asymmetrical haircut and a fat older man brought up football and almost everyone said something about our terrible local team. I was surprised at the small talk, that it had been attempted and that it worked.

Our jury wasn’t the Ferguson jury, or the Long Island jury. No one said this was about race. We convicted the white man easily.

In her essay “Against Innocence,” Jackie Wang explores how black innocence and victimhood historically have been “necessary preconditions for the launching of anti-racist political campaigns.” The essay, published in 2012, centers Oscar Grant, Trayvon Martin, and Troy Davis as its trinity of martyred black men and boys, though it could just as easily be referring to Michael, Eric, and Tamir. Contemporary “anti-racist” campaigns, Wang writes, “often center on prosecuting and harshly punishing the individuals responsible for overt and locatable acts of racist violence, thus positioning the State and the criminal justice system as an ally and protector of the oppressed … [A]uthentic victimhood, passivity, moral purity and the adoption of a whitewashed position are necessary for recognition in the eyes of the State.” The 2014–2015 incarnation of this movement does more to acknowledge racism as a systemic force, I think, than the movements to which Wang refers. This is not #JusticeForTrayvon, but #BlackLivesMatter. Still, I know I am implicated by Wang’s assertion that “cases that involve an ‘innocent’ (passive), victimized black person also provide an opportunity for the liberal white conscience to purify itself by taking a stand against racism.” I came in ready to acquit for anything and left having symbolically convicted one white man for the sins of so many white men. A gesture of placation, an assuagement. My guilt became his Guilt; I let the State absolve me.

I was home again for Christmas a few weeks later when my middle brother called me to tell me our youngest brother needed to be picked up from jail. Blake had left to get him, only to realize that Will, a minor, could only be released to a parent. I woke my mom, and then the three of us drove through orange street fog to a courthouse two counties over. It was 3:00 am on Christmas Eve, and my brother had resisted arrest. He told the cop he couldn’t be arrested because he was an heir, which is funny and douche-y and untrue – the kind of cocky, drunk lie I would have told anyone who fucked with me at seventeen.On the way home I sat in the back seat and wrote into my iPhone: “is this vector of justice perpendicular or parallel to the one in which black men are killed on sight (in both vectors, fuck the police; but know that in one the arrested had previously been protected, served by the brutality beneath him).” Then, after a line break like a pause for thought, I wrote, “how much brutality am I standing on top of?”

My brother isn’t innocent and he will be fine. The white man we convicted had been to prison twice before for second-degree rape.  My boyfriend waited on John Grisham at his restaurant tonight; my mom said I should have Tahir tell Grisham that I’m writing an essay about a jury. Grisham writes about legal issues; he’s on the board of the Innocence Project; he thinks too many people go to jail – for watching child pornography just one time. I type “haha” and don’t know where to put myself. 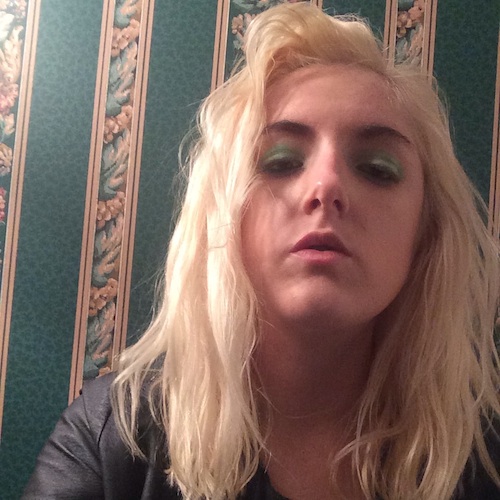