Black Women Matter Zine tells the story of 11 black women who were murdered by the police. 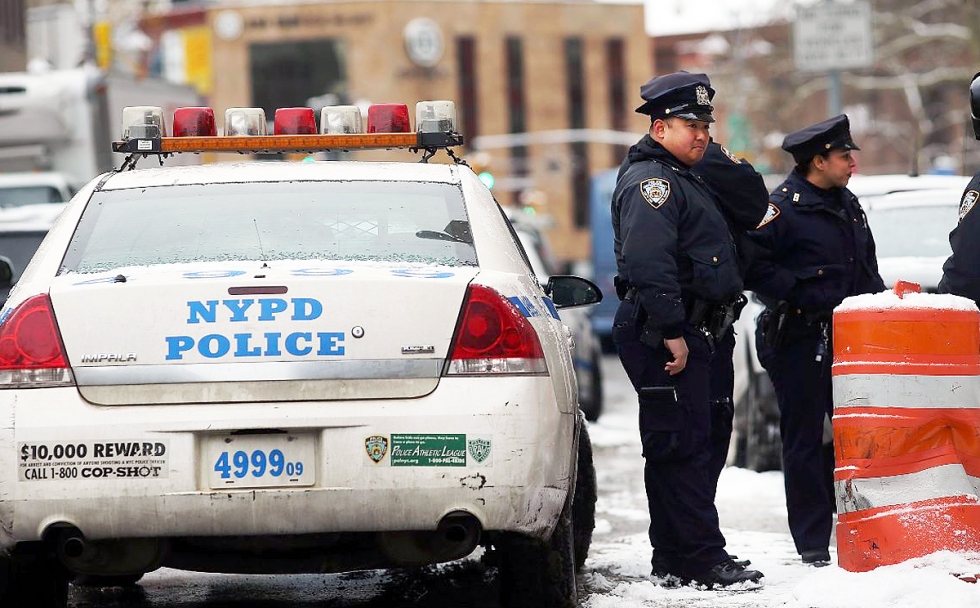 Things have been a little different in New York City with the NYPD slowing down their work over and over the past month. Many have called the police forces’ lack of action a kind of strike, disobedience, or coup against Mayor Bill DeBlasio. Here’s what you need to know about what’s gone down in the NYPD slowdown recently.

Up until this week police union officials were trying to deny the slowdown was in effect. (Though, Police Commissioner Bill Bratton came out and admitted it eventually.) Jacobin’s Alex Gourevitch discusses how worker slowdowns are meant to prove their labor indispensable, the NYPD slowdown has done the opposite, instead reinforcing the idea that "strong communities make police obsolete".

Autostraddle’s Hannah Hodson poses that the police slowdown is an opportune time to divest our trust in the police and practice community alternatives of accountability and justice.

The #NYPDslowdown was costing NYC $10 million/week in revenue. $10 million that the city should not be depending on from policing.

Though in the past several days, whispers are growing that the slowdown is turning into a full-on “Broken Windows” resurgence with police increasingly cracking down on small “quality of life” crimes. This may have to do with the fact that the city was supposedly losing $10 million in revenue per week, proving that the role of the of the police in New York is to get poor people to pay for the city budget. What up, austerity!

NYPD traffic already giving tickets sheesh it not even 7:30am

Whether the slowdown is slowing down or not, residents certainly are doing their part by not notifying the police in the case of an emergency. On that note, don’t forget when Ghetto Boys reminded us why we don’t talk to the police: