December Horoscopes Water is the element that connects us to our inner worlds. 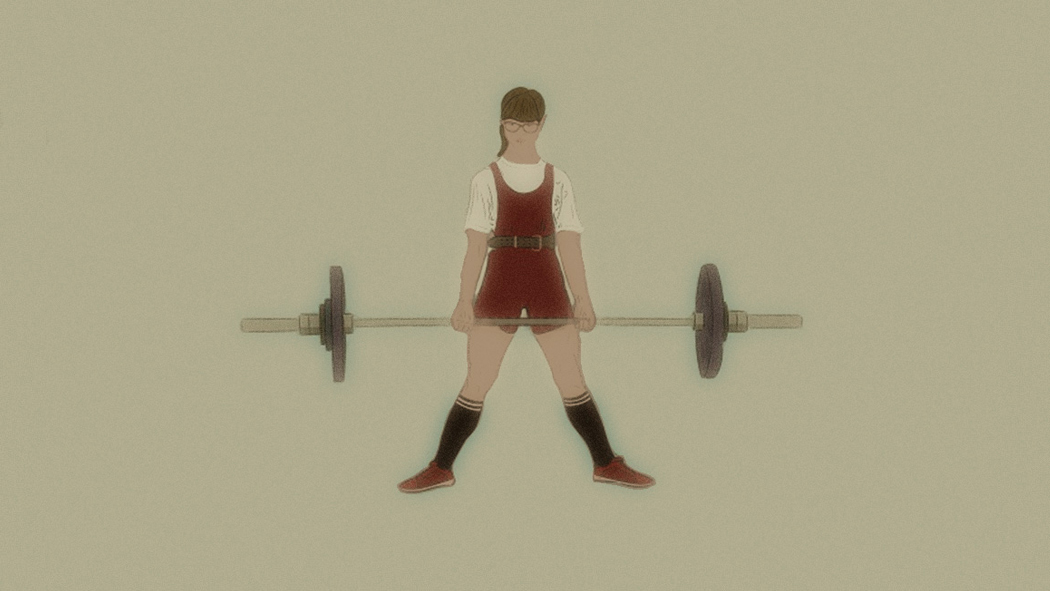 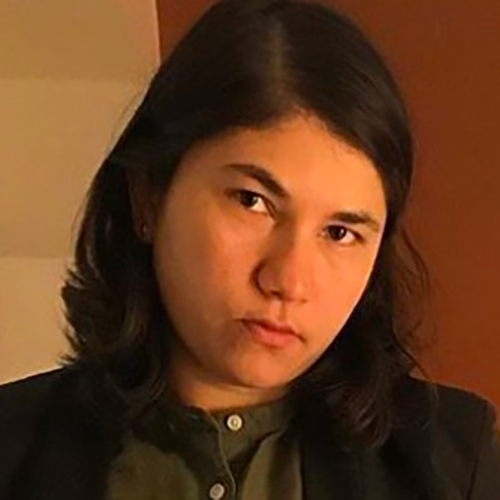