My Obsessive Body: From Lethal to Lovely. At twenty three, I’m beginning to process the war I’ve waged against myself. I’ve also finally found a name for my obsession – Body Dysmorphic Disorder (BDD). 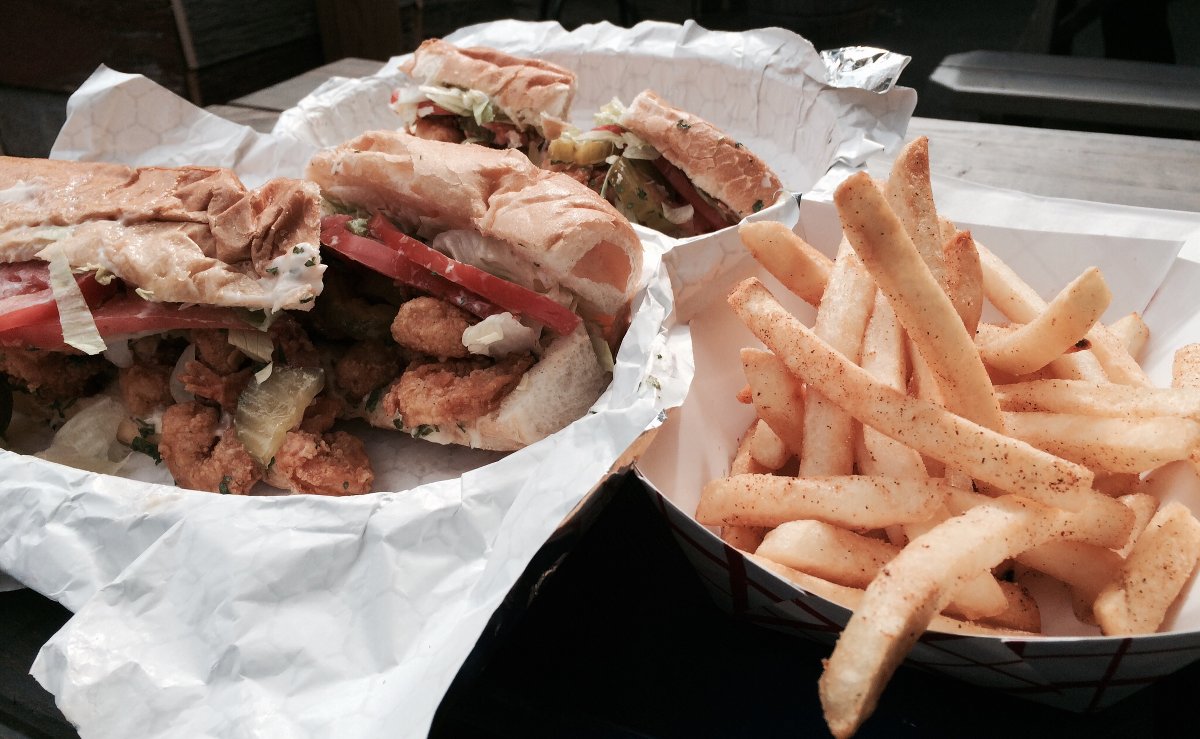 How to Make Better Decisions When Ordering at the Restaurant

You’re at a restaurant. The server brings out menus and water, and you start scanning the menu for something to eat. Perhaps you’re at an Italian restaurant because you suddenly had a craving for pasta. Or you’re at a BBQ joint because you wanted meat. If you’re anything like I was a few years ago, whatever good plan you had before you walked into that restaurant has no bearing on what you end up putting in your mouth. You’re about to inadvertently order the worst thing on the menu, just like you always do. As the server comes back to take your order, your brainstorm of inputs like “healthy”, “cheap”, “low carb”, “cravings” spits out something you’ll regret five seconds after they walk away. We’ve all been there. To help you make a better decision next time, here are a few simple guidelines to follow when ordering at a restaurant.

The first thing that happens is usually that the host seats you, gives you water and menus, and presents any specials. With daily specials, assume that they are good but probably a little pricier than the average thing on the menu. If that’s your thing, ask the server what their favorite thing on the menu is. Then, silently decide whether you trust that answer. Based on that information...

Glimpse into the kitchen if you can. Ask yourself, “What does this kitchen look set up to do well?” If the kitchen is small and only has one or two people, you can assume they do most of the prep beforehand.

Back to the menu.

If this is the first time you’re visiting this restaurant, try to set aside what you’re ‘in the mood for’. Disregard this entirely. Your decision should be based on the menu, the type or restaurant, and what you think the kitchen does best. Even if you love sushi, you wouldn’t order sushi if it was on the menu at a $1 pizza shop, right? The same goes for everything else.

Contrary to what many assume, a large menu is often not a good thing. A large menu means fewer safe options – that many meals are prepared using pre-mixed sauces, vegetable blends, and so on. The fewer the options, the more time the kitchen has to get each item exactly right. Assume that the chefs on the line hate making most of the things that are rarely ordered. They aren’t set up for it so it rarely goes well. If the restaurant has a large menu, the trick is to figure out which of the many things that will probably be the freshest and what they specialize in. If you can’t make that judgment based on looking into the kitchen, you just have to go by trial and error, or asking your server.

If you can, try not to buy things based on price. Decide what you can afford before picking the restaurant, then base your decision on all the observations above. (On picking restaurants: trust Foursquare over Yelp if you’re in New York City or any other large food metropolis. Everywhere else, Yelp is probably more useful.) Also avoid thinking about what’s healthy. If you’re disappointed with your consumption decisions, now’s not the time to make the transition. Don’t get a salad at the diner just because you feel bad for going to a diner – it will be gross.

If you get the wrong thing or they make it poorly, unless the meat is literally uncooked or there’s a piece of glass in your soup or a mouse in the burrito, just suck it up. Sending something back is bougie as fuck.

This goes without saying, but always tip well. Just in case, here’s the idiot’s guide to tipping: $1 tip for every $5. $2 for every $10. Round up. If you can’t do that math after a few drinks, you'd better let someone else handle your finances.

The most important thing is to respect the staff and to not be an asshole. You’d be surprised what the kitchen does to food ordered by people who don’t behave.

Follow this guide, and the staff will notice you right away. You will get better service, and they will invite you back. The next time you return, they will recognize you. Be the regular you wish to see in the world.