Kamikaze Punk band The So So Glos bring us a summer album, and it is killer.

*Prayer hands emoji* Gucci Mane was reportedly released from an Atlanta prison early this morning. After being locked up for almost two years, the rapper who is known as one of the most "enigmatic personas in Hip-Hop", was greeted by his girlfriend and many loving tweets from fans. 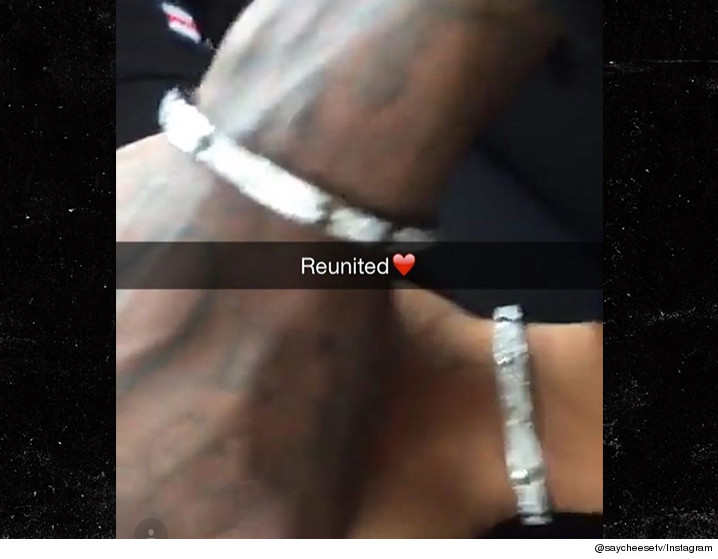 Gucci had released multiple projects that fed the streets from inside prison with the help of Sean Paine.